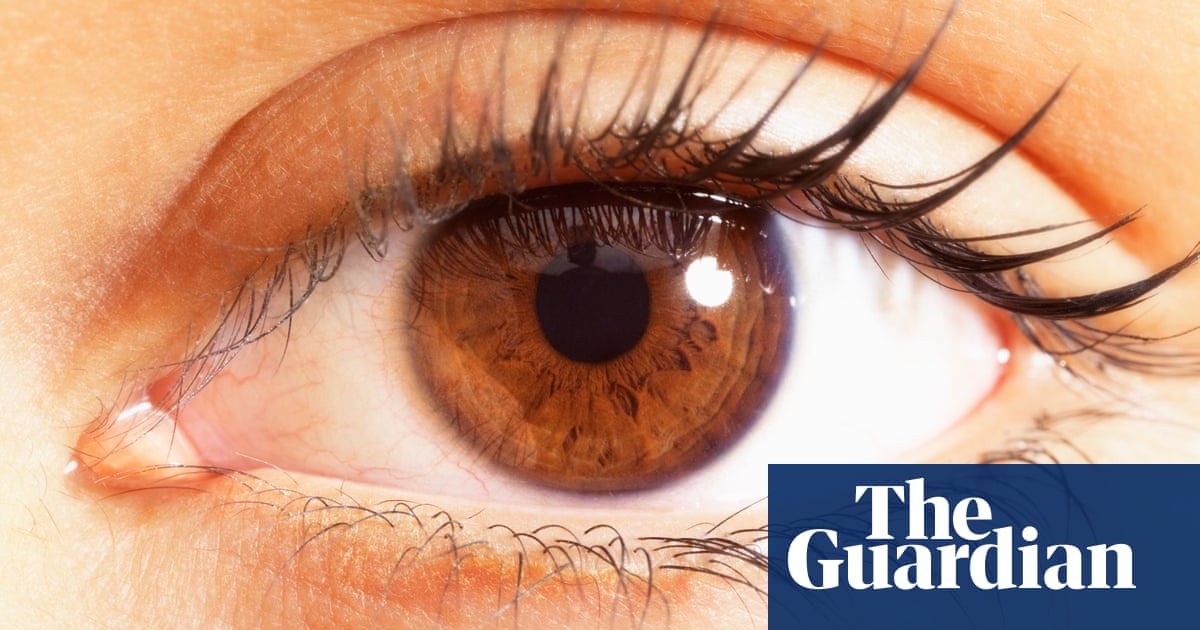 The most prominent type of photoreceptor is the rod-shaped photoreceptor located in the center of the retina at the back of the head. All other types of photoreceptors in the eyes are concentrated in the anterior chamber, behind the retina, and contain fibers connecting the anterior chamber with the anterior segment of the cornea. Behind the cornea, the optical nerve, which carries the information to the brain, passes through the choroid, a thin layer of fluid that contains water and various vitamins. The choroid aids in the reception and transmission of visual information. From the visual information, the brain (or nerve) extracts the required data to form an image.

Lid matter, the thin membrane that surrounds the eyes, consists mainly of water. There are two kinds of eyelid structures present in the human eye: the conjunctiva and the retinal fold. The conjunctiva is made up of the thin tissue that separates the iris from the pupil. The retinal fold is the semi-circular portion that lies just beneath the iris. It consists of the thin layers just above the conjunctiva, while the orbicularis has a thin, disk-like lining that extends from the inner portion of the eyelid to the outer portions of the eyes.

When light enters the eyes and reaches the retina, images are formed in the form of rays or electrophotography. In order for light to be seen by the human eye, the retina must receive electric signals that come from the sensorineural nerve. The nerve then sends signals to the optic nerve that provides visual impulses to the area of the eyes. The nerves deliver impulses to the parts of the visual cortex that comprise the brain. The vision centers are located in the temporal region of the eyes.

The normal function of the eyes is to take in and magnify the visual inputs transmitted to the retina by the retina and visual center. As the eyes grow older, the rate of visual acuity decreases and the need for the utilization of the other parts of the visual system increases. This is accompanied by the enlargement of the portion of the eyeball that houses the cornea, which is responsible for the formation and correction of sight.